On the 24th of March 2017 principal investigators, postdocs and PhD students attended the »TRR 141 Doctoral colloquium« in Stuttgart, which was hosted by the Institute for Lightweight Structures and Conceptual Design (ILEK). The colloquium was housed in the famous tent structure designed by Prof. Frei Otto, originally erected as a prototype to test the construction and assembly procedure of the German Pavilion for the World Expo 1967 in Montreal. Today, the building is widely regarded as an icon of modern architecture.

In the morning, the research leader Dr.-Ing. Walter Haase welcomed the TRR partners and invited the project members of A02, A07, B02 and C02 to present their latest results. The joint presentations received a rich feedback from the audience and were followed afterwards by lively discussions. In the afternoon, the guest lecture was given by Dr.-Ing. Yves Klett whom offered an insight in the amazing field of structures obtained through folding. Later on this day a technical tour was organised for presenting to the TRR partners the ILEK`s tent structure with all the design models, the glass structures exhibit in the garden, the Stuttgart SmartShell and the automatized concrete spraying machine used for the production of functionally graded concrete components. The day was completed afterwards with group meetings and productively discussions. 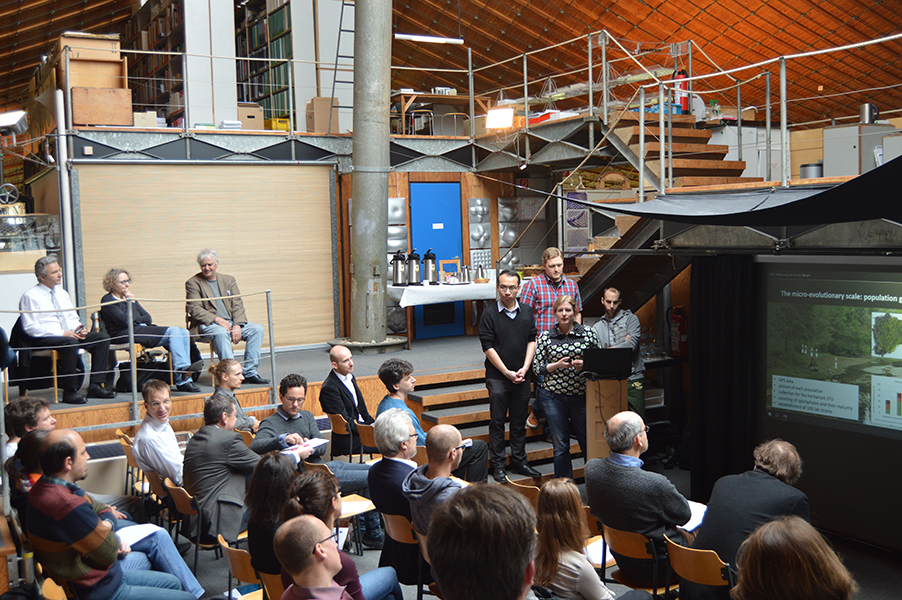 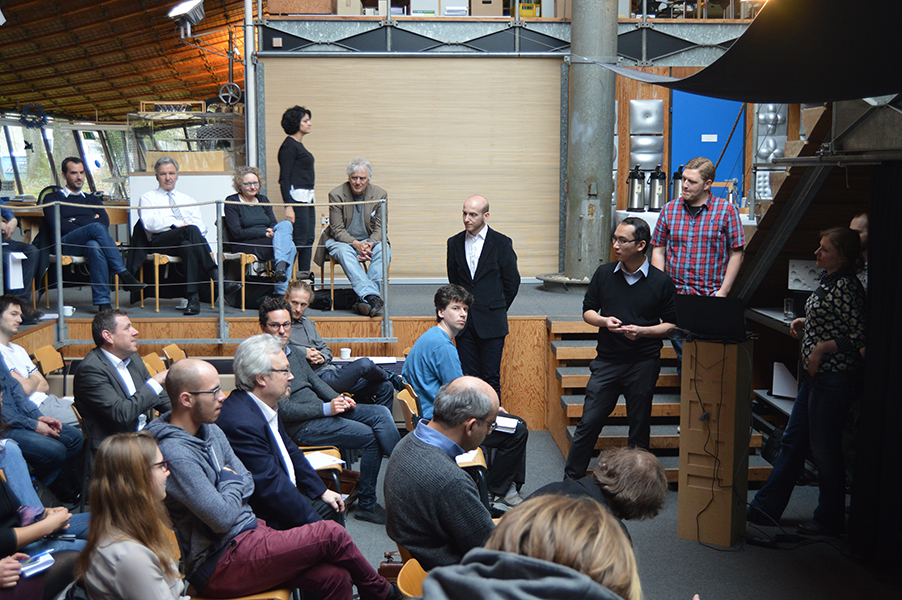 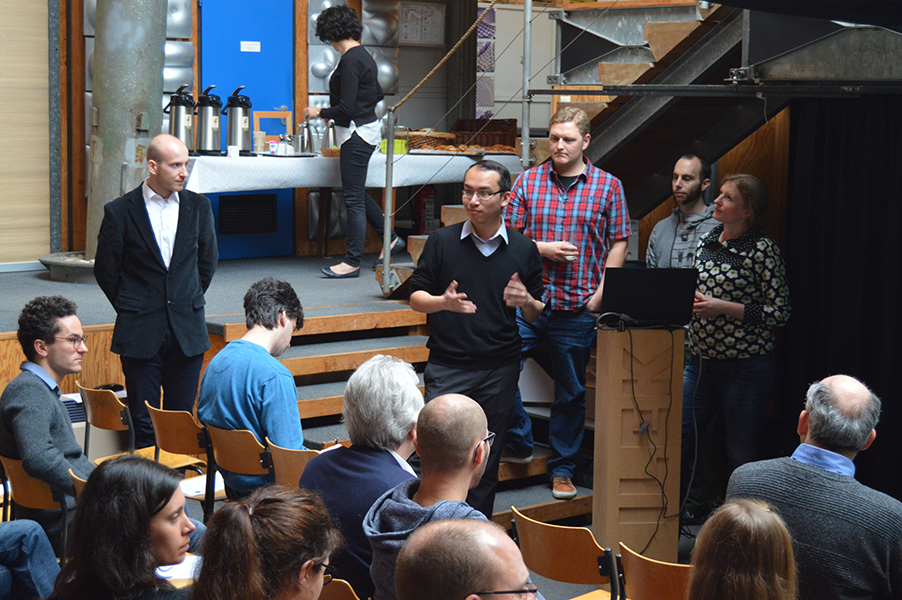 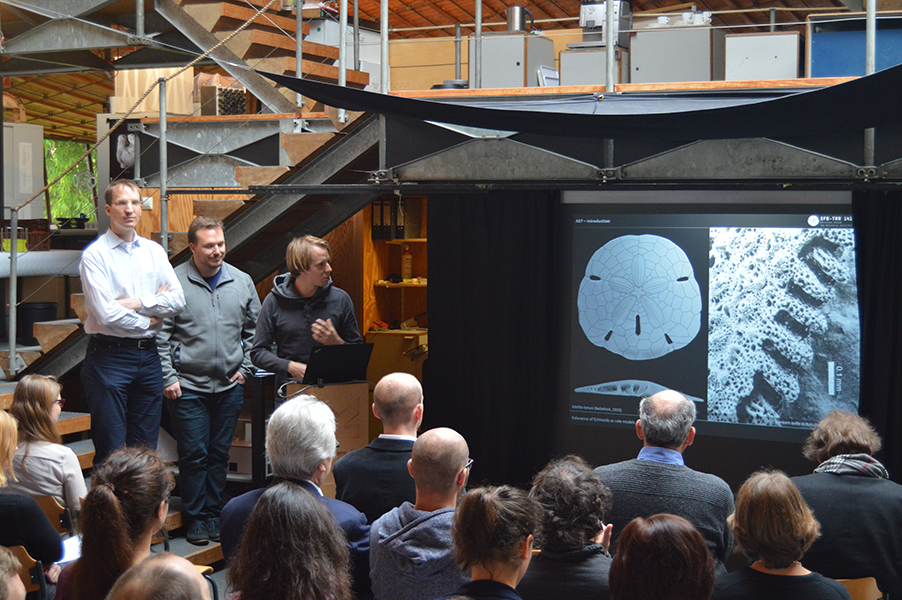 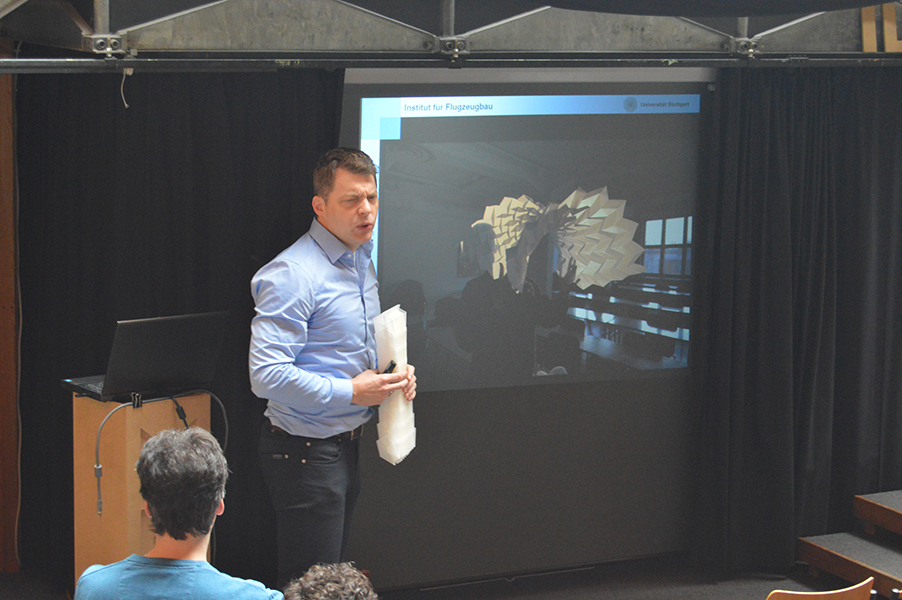 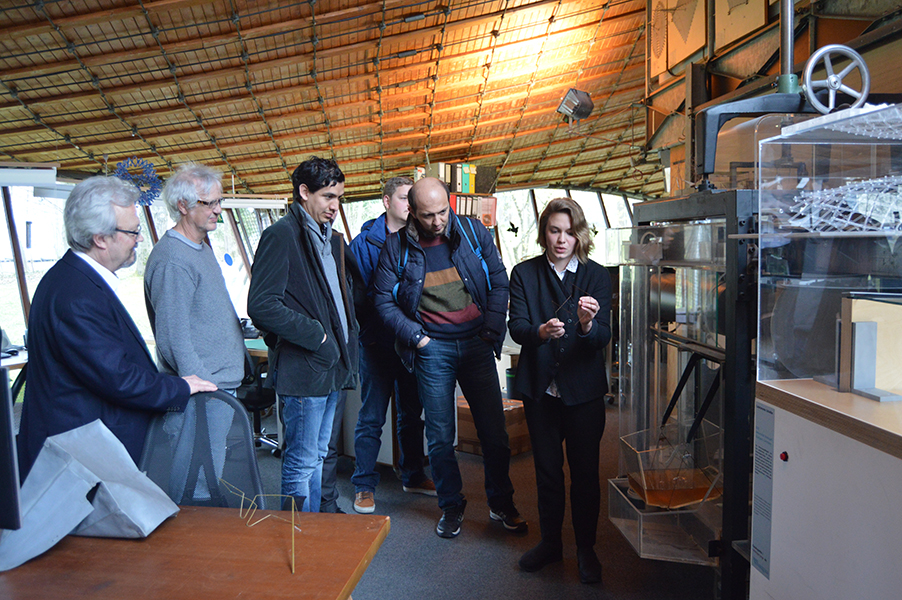 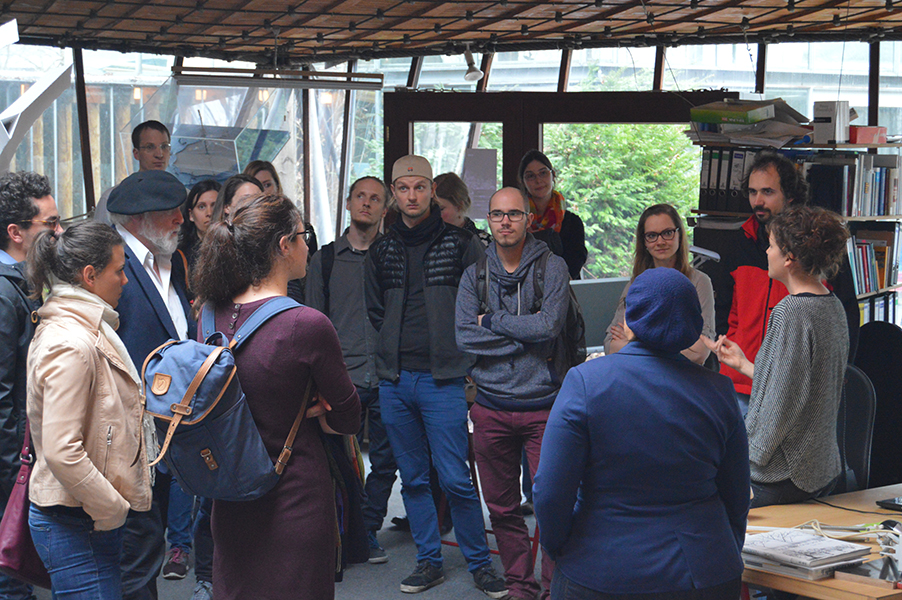 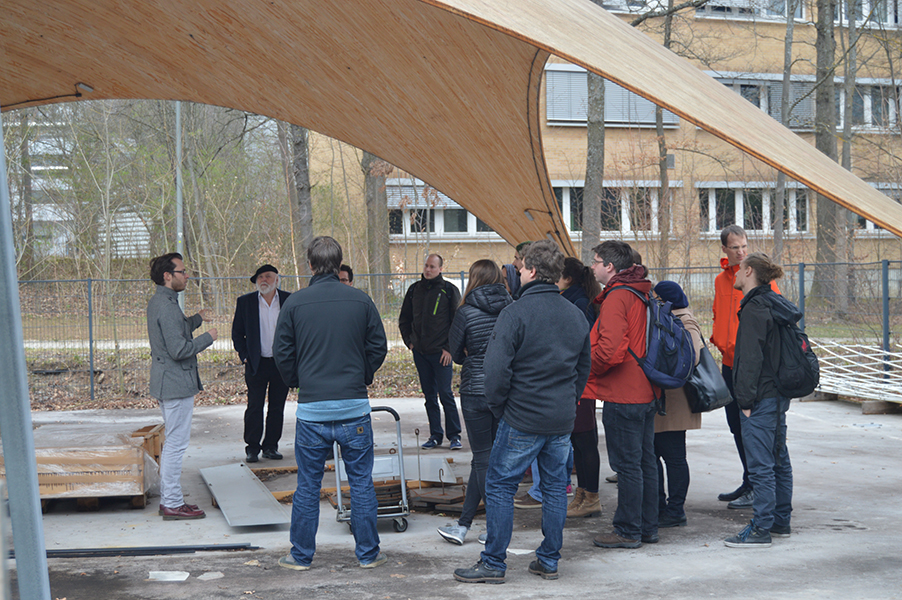 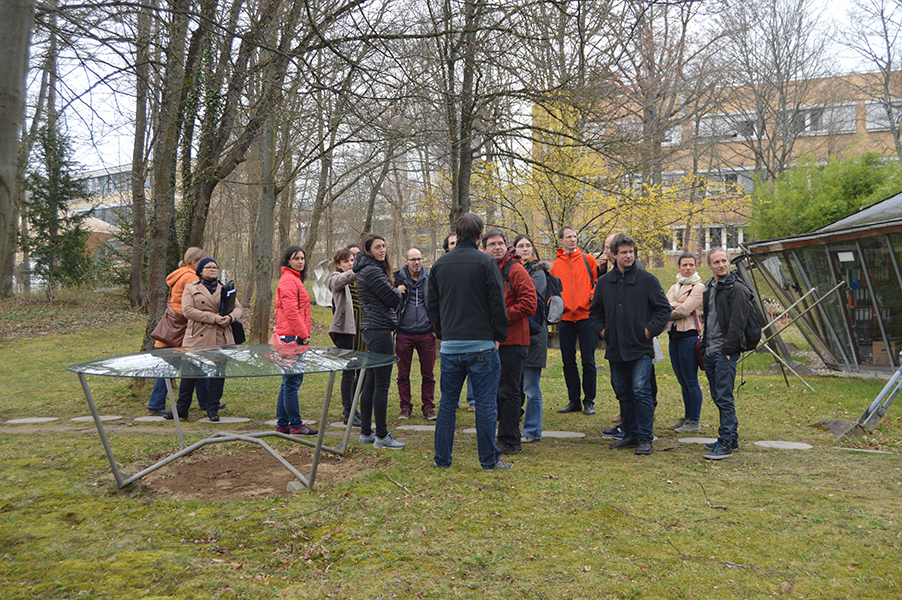